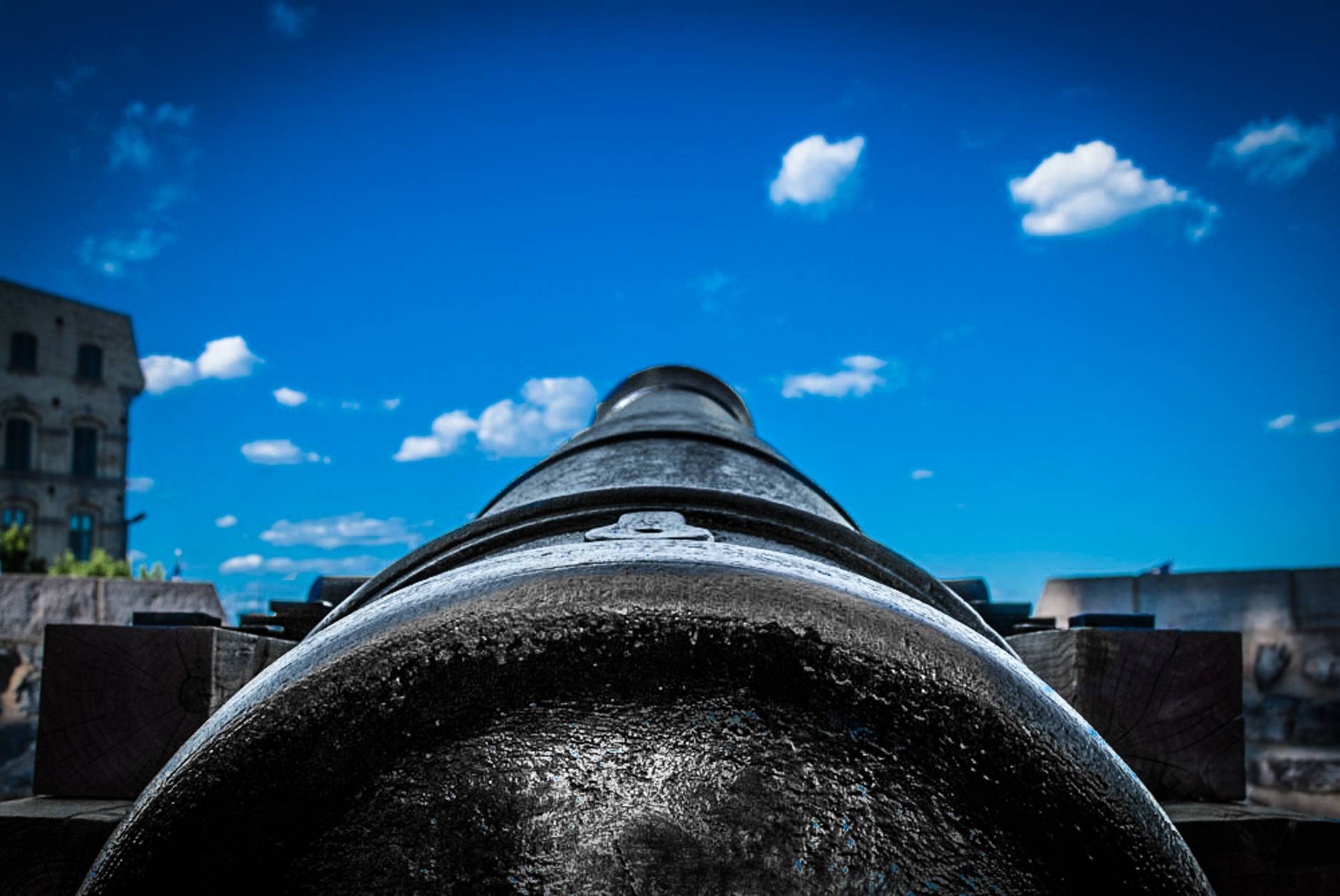 As a new believer, I could hear my pastor and other brethren emphasize on the power in the name of Jesus and other spiritual weapons that one can employ while in the spiritual battle. The significance of this became clear when I had this dream.
In the dream, I was climbing up a very high precipice, but every time I made progress, there is this ugly, old, skinny, dirty man in rags, whom I recognized as the devil, who would come and pull me back to the ground. I would feel infuriated, struggle to resist him with fists, and then proceed to climb again; just to have him pull me all over again! I struggled with him several times until I grew so weary that I couldn’t struggle anymore. Suddenly, I remembered the teaching on the spiritual weapons and decided to employ them, at first, hesitantly. I said, “Blood of Jesus,” and guess what? I was lifted some unseen power from the ground to some height. I then said, “Name of Jesus.” And there I was been lifted higher. I then said, “Angels of God.” And you have guessed right, I was lifted even higher. By now, I had enough confidence in these weapons such that I declared them loud and strongly, whereI finally found myself on top of the precipice. On its edges, I found the old ugly devil had followed me, but on foot, and now that I had victory, he turned, looked at me badly and started going down the cliff, in a stooped stature of defeat.
Upon reflecting on the dream, I realized how powerful these weapons are. Many are times we children of God struggle with problems, yet we just need to speak the Blood of Jesus upon them, pray in the name of Jesus or tell God to send His angels to help us. Now I employ this strategy in many areas. When I have a lot of work, I tell God to send His angels to do it and guess what? I always find I have done the work with shorter time, more efficiently and without feeling tired. Every morning I tell God to give me and my son angels of protection and guidance for the day. For the sins of my family and nation, I plead the Blood of Jesus, the Grace and the mercies of God to subside the wrath of God.
Of course there are other weapons I often use effectively like the fire of the Holy Spirit to burn and scatter demons; the rod of the stem of Jesse to crash the demons; the lightning of God to electrocute the devil and his demons; the hailstones of God to crash the demonic altars; the earthquake and nuclear bombs of the Holy Spirit to demolish evil altars; the sword of God to cut the chords of the yoke of the enemy off my shoulders, and so on and so forth. We have been given the resources and authority to use so as to overcome the evil in the world, and more encouraging, we have the victory of Jesus Christ!
This is what has enabled me survive in this journey the last eleven years of salvation. Any weapon that God used to fight His battles is always at hand for our use. Any weapon used in the physical realm also exists in the spiritual realm, for instance nuclear bombs, and therefore at our disposal to use. Dear child of God, why struggle in this life while you can just ask God to release His angel Michael and the battalion in heaven; angels of warfare, to fight for you!
Some of these weapons are supported the following scriptures:
Joshua 10:11
And it happened, as they fled before Israel and were on the descent of Beth Horon, that the Lord cast down large hailstones from heaven on them as far as Azekah, and they died. There were more who died from the hailstones than the children of Israel killed with the sword.
Psalms 18:13
The Lord thundered from heaven,
And the Most High uttered His voice,
hailstones and coals of fire.
Hebrews 10:19
Therefore, brethren, having boldness to enter the Holiest the blood of Jesus
Revelation 12:7, 8
7 And war broke out in heaven: Michael and his angels fought with the dragon; and the dragon and his angels fought, 8 but they did not prevail, nor was a place found for them in heaven any longer.
Psalms 18:14
He sent out His arrows and scattered the foe,
lightnings in abundance, and He vanquished them.
Isaiah 11:1, 4
There shall come forth a Rod from the stem of Jesse…
He shall strike the earth with the rod of His mouth
The Great Commission
Jesus Christ is coming back soon

How can I be of help to you?

With everything happening in the world right now, I know you have a lot on your mind. I am here to walk with you in your journey, let me know what concerns you today.

The power of the tongue